Moving in: How a Change in Location Affects More Than Your Address

To many of my friends, I am known as ‘the friend with a truck’. Many of you may be grinning, as you know this means I am the personal mover of choice whenever a friend is moving somewhere new. Needless to say, I am experienced in helping people organize themselves in a new space and in enhancing their ability to acclimate.

Most recently I worked with a mail order pharmacy customer as their Project Manager and Change Agent where I was in charge of, you guessed it, ensuring their headquarters move from Nashville to Franklin, TN was a success.

While we could talk for hours on the difficulties in updating a 40,000 sq. ft. space in a mere 90 days, in the end, the move itself was successful. The company moved in, nothing was left behind, and everything fit with ease. By anyone’s standard, my job was done and deemed a success. I was then asked to intervene in their shipping process. The shipping process was initially kept the same when the company first moved in and just before the move, the director of shipping resigned, leaving a leadership vacancy.

The first few days in our new location, which was four times larger, the shipping process took an extra hour and a half to complete than in the previous location. The effect of this was that deadlines were missed and medications were in jeopardy of not making it to patients. Below is an overview of the process I used to overhaul the company’s shipping process.

3. An immersion in current process

4. Identify effective solutions from old process and improve upon for new process

5. Identify any gaps and how process can be changed to fill them

Leadership needed a quick resolution to return to normal operations. As such, I began observing the shipping process and documenting the workflow and any roadblocks that were apparent. My goal was to be intentional and purposeful with my approach while turning around my recommendations quickly. I began an immersion into the process, focusing first on who was doing what and then moving into identifying areas of opportunity.

After my immersion into the shipping process, I had gathered quite a bit of information around strengths that existed with the people and process currently in place. In the spirit of Appreciative Inquiry, I found it imperative to highlight the things that were effective and should be built around and upon for a more efficient process. Once I felt confident about what should be kept, I dove into areas of improvement and painting the picture of opportunity.

I then prioritized my list of over 10 recommendations and piloted a couple that represented low hanging fruit. The criteria I used to determine priority included the following: expected amount of time saved, cost associated to recommendation, number of people impacted by change, and degree of change from current process.

Recommendations that I pursued with my client breached a range of topics. The first recommendation was building awareness around the new shipping process, highlighting any changes for all employees involved. Next, I proposed defining primary and secondary roles for employees, allowing for current bottlenecks or process gaps to be owned and improved without the addition of FTEs. The last recommendation I offered, which could not be piloted, was the need for a strong leader in Shipping. While there were many hard working employees, there was a definite void in direction and motivation due to no one leader being the champion of the team. I partnered with the HR Director to highlight the skills and traits this position should encompass.

Overall, I was able to provide meaningful recommendations and assist in creating a more effective and efficient process due to one main factor: senior leadership buy-in. The CEO and COO were actively engaged in providing direction and supporting the recommendations. The updated process is in place and has enabled the client to return to normal operations in less than a month from completing the move. 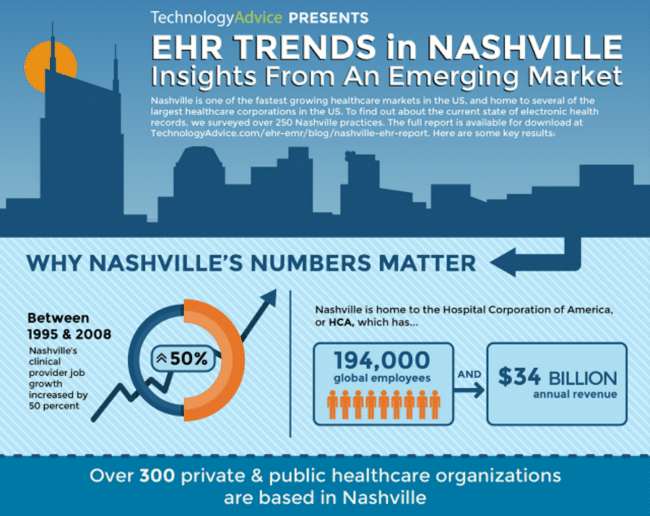 Physician Adoption of Electronic Health Records (EHR) and Meaningful Use Success: A Local vs. National Perspective 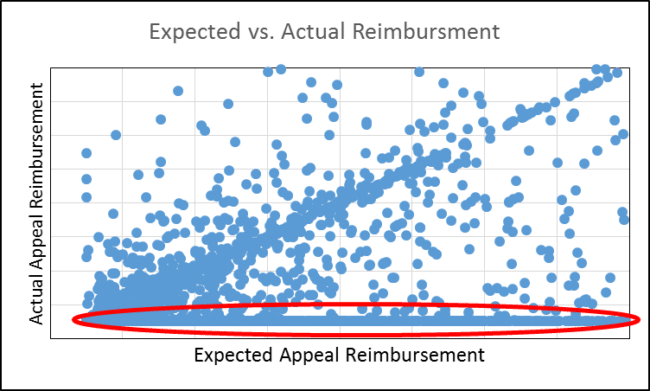