How the Agile Prairie Can Help You Build Your Product

“We need to go big or go home,” proclaimed the executive. The product team was meeting with him about the product development initiative. Our hearts pounded with a mix of fear and excitement as we listened to our leader. His grand, forceful proclamation sounded daring. I wanted to be on the other side of “Go Big,” to feel the success. The entire team felt the thrill.

We jumped in to the product development and launch, giving months of our lives to getting the product into the market.

Several months later, after the product launch crashed and burned, the feeling was dramatically different. Customers weren’t buying. Sales executives begged for changes. We didn’t have the right product, and our launch budget was exhausted. There was nothing we could change.

Going “big” for that executive, it turns out, was assembling a new product in a rapid sequence. The launch was just a matter of logic to him. Creating a self-sustaining initiative is not just assembly. We see this lesson abundantly in nature.

In their book, Competing on the Edge [1] , Shona Brown and Kathleen Eisenhardt offer a brilliant example from nature of this all-too-common theme. They tell the story of restoring a large tract of land in the Midwest to its native, prairie state.

Creating a prairie is a massive transformation project. It is a way to “Go Big.” Most of us would think of it as an initiative primarily comprised of sowing seeds and introducing animals. But going big in this case is not turning loose a bunch of deer and antelope, planting some prairie grass, and watching the transformation happen.

Over the course of years, ecologists failed to get the prairie to take hold. They concluded,

“Assembly doesn’t work. At least, not for a prairie. A prairie is something that grows. It has to start small. It has pieces that interact and build on each other.”

Ecologists learned this through many failed attempts. Urban weeds crowded out species, the native insects didn’t return. Eventually, through experimentation, they discovered that they had to plant species in a certain order. They needed to introduce predators in a certain way, along with other animals. They soon gained the wisdom that they needed to grow a prairie, not assemble it.

What does “grow-not-assemble” look like in business? The IT field has given us Agile development, and it is an approach that applies to non-technical growth initiatives in business just as it does to building software. Here are three attributes of Agile that help position any firm to successfully achieve growth:

The goal in Agile is to get something that creates value into the hands of the customer, but not so much that you spend months or years developing it. This starts the interaction between your product and the wild world of the marketplace. It helps you discover what is not in your product that needs to be in order for more and more people to use it.

In the prairie example, it is planting seeds of native species and closely observing how they thrive, or not, in the wild.

Ecologists in the prairie example discovered how to recreate a prairie through trial and error. Ultimately, they discovered that a surprising ingredient was missing. It wasn’t a plant species or bird species. It wasn’t a kind of animal. It was an un-intuitive “missing link,” which was fire. Once that was incorporated, the prairie was made complete.

All great products contain something that in retrospect looks obvious, but can’t be predicted in advance. It takes repeated trial and error to get there. For creating the prairie, fire played an obvious role in retrospect; burning off non-native species and helping native seeds to germinate, but it took years to discover it.

The way your team works with each other matters. They must be encouraged to take risks, to play with fire, to collaborate, and to hold each other accountable for moving growth forward.  Agile contains several operating methods that help this along:

When executives champion the “Go Big or Go Home” approach, often the underlying assumption is that the new product needs vision and assembly. The vision part is right on, but for large, transformative initiatives that sustain growth over the long term, success is a non-linear, iterative process.

[1] I learned about this book from the EconTalk Podcast, “Pete Geddes on the American Prairie Reserve,” by Russ Roberts.

If you have any follow-up questions, feel free to reach out to nathan.king@staging.infoworks-tn.com. 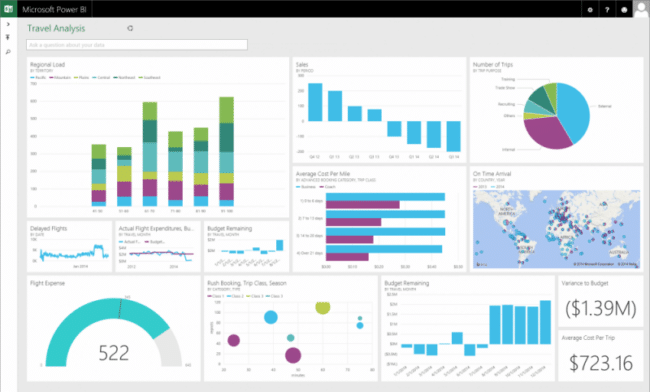 8 Facts about Power BI You Should Know 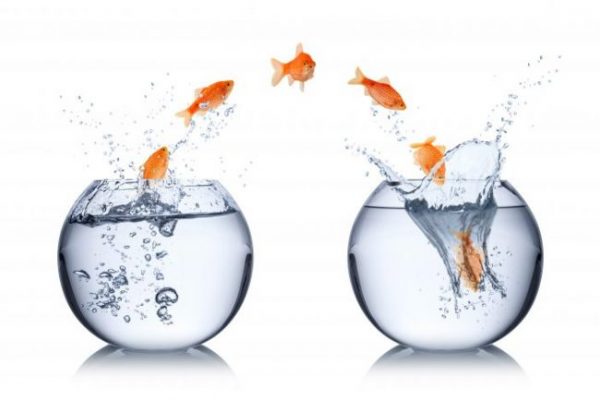 Creating Champions Out of Change 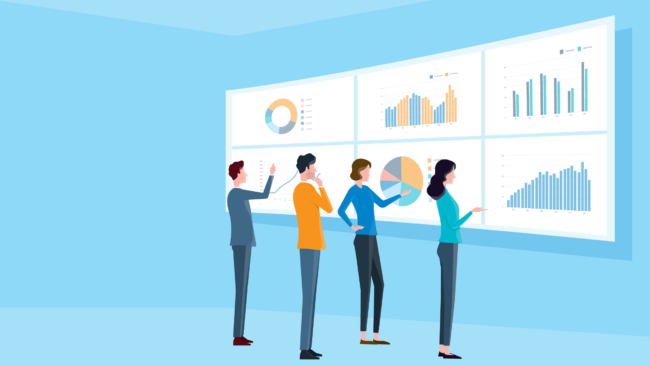 Microsoft Power BI For Beginners: How Can Your Organization Benefit?