Angular is Google’s second venture into a JavaScript framework and is currently on version 5.2.7. Though it shares some similarities with its predecessor, it’s been overwhelmingly rewritten and improved.

Here are some quick insights into why you should consider Angular:

Angular is now written in TypeScript. It’s a small jump from vanilla JavaScript, and the learning curve is minimal. Functionally, adding types to JavaScript means that it is easier to refactor, easier to read, and you get the bonus of Intellisense (autocomplete).

It was created and is maintained by Google. Some might be nervous about its potential longevity considering the history of AngularJs. However, AngularJS is still supported and Angular needed the performance increase that came from the rewrite. Angular has also come out with a schedule to keep support consistent. See it here.

Rewriting code is tedious and time consuming.  Angular is modular and component based, encouraging code reuse.  This also pays dividends when dealing with your code’s readability and sustainability.

While the changes from AngularJs to Angular are quite substantial, there is some familiarity. AngularJS was widely used and still is in many cases. This means that developers with AngularJS experience should be able to transition to your team without too much trouble.

Unlike its predecessor, Angular’s performance is on par with, and even out-performs, its competitors. A recent benchmark performed by the Stefan_Krause.blog tests 70 frameworks and measures the duration of time taken to perform 10 simple operations. Angular performed in the middle of the pack, with three tests being significantly faster, three being slower and four showing no significant statistical variation (using keyed results). Google is releasing several versions every year with a primary focus on reducing package size and improving performance.

There are many frameworks, each with their own benefits. Knowing a little more about Angular will help decide if it’s right for your application. 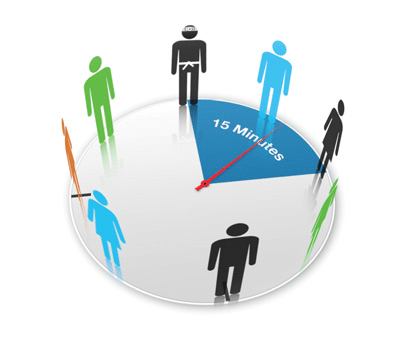 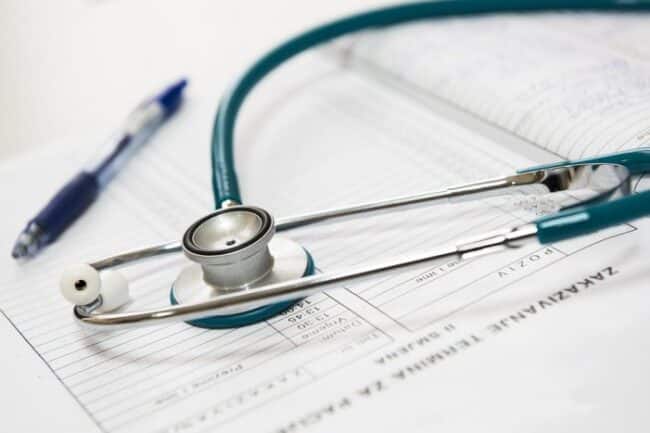 Getting Started on the Road to Transforming Clinical Processes 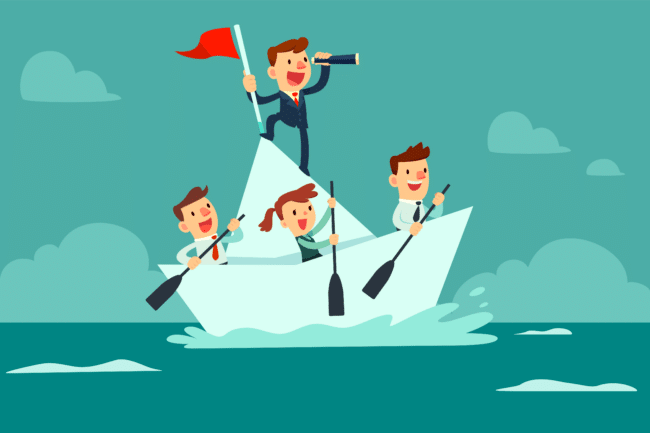